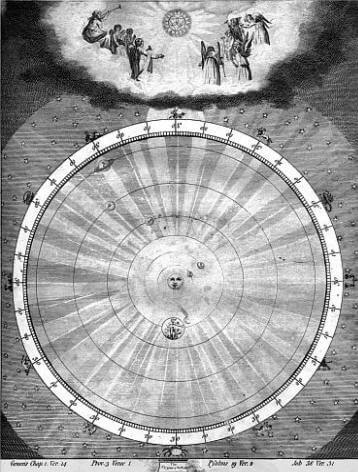 24 comments on “What is Real Astrology?”